This brand identity campaign won both a Top Ten Award and a Gold Award at 2017’s American Advertising Awards.

When Knockout Melts co-owners Teri and Kathy reached out to me, they knew they wanted to get their new brand concept running right off the bat for big impact as they made both a name-change and a  transition from food truck to stand-alone restaurant. We worked to build a strong, hardworking brand identity around their sandwich names based on strong female characters, and the work that followed was a result of both constructive client input and a client placing their trust in their designer. Storefront and marketing pieces fell into place seamlessly, and I worked with Teri and Kathy to evolve their branding and build excitement about their new restaurant, one step at a time.

With much success and growth, Knockout Melts opened their second location in Dubuque in the spring of 2019, continuing to grow in their offerings (and adding on a line of homemade mac ‘n cheeses, too!) 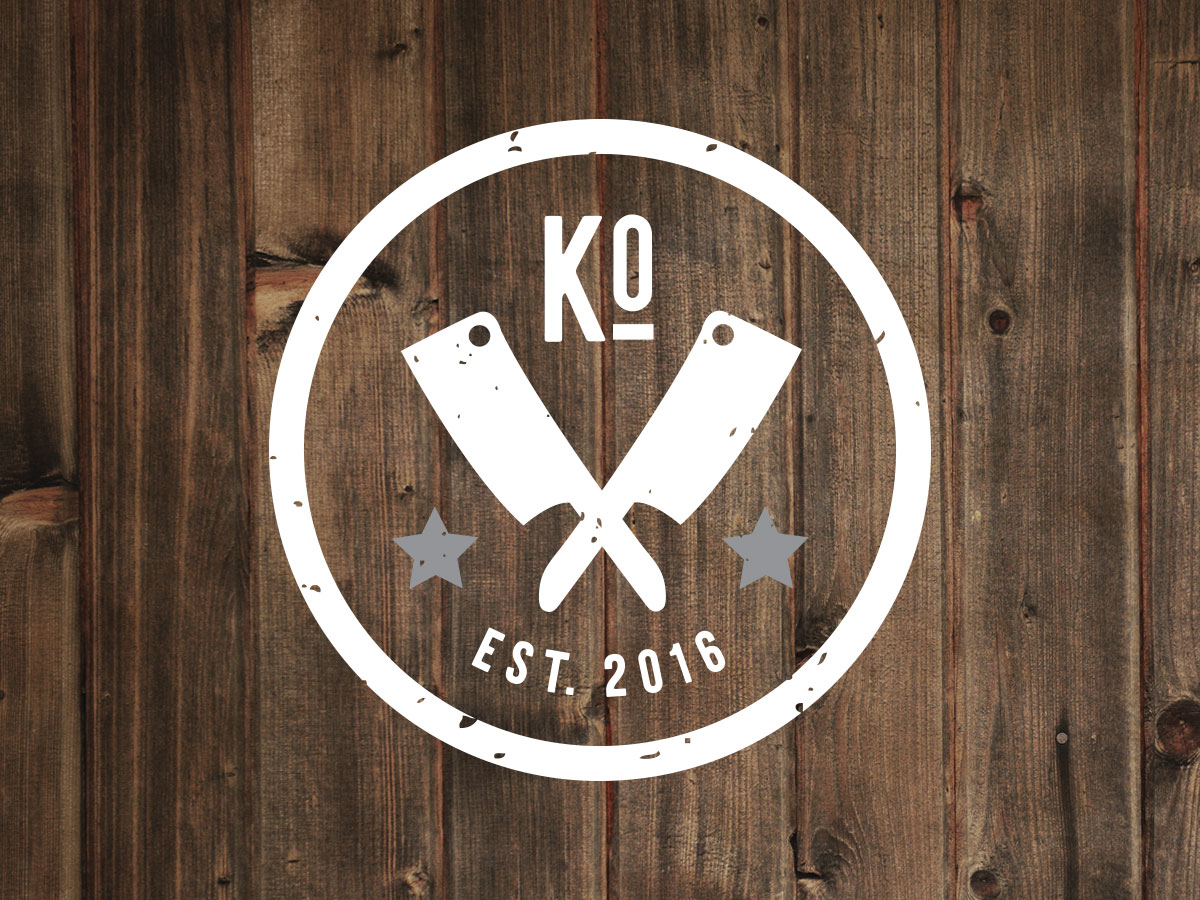 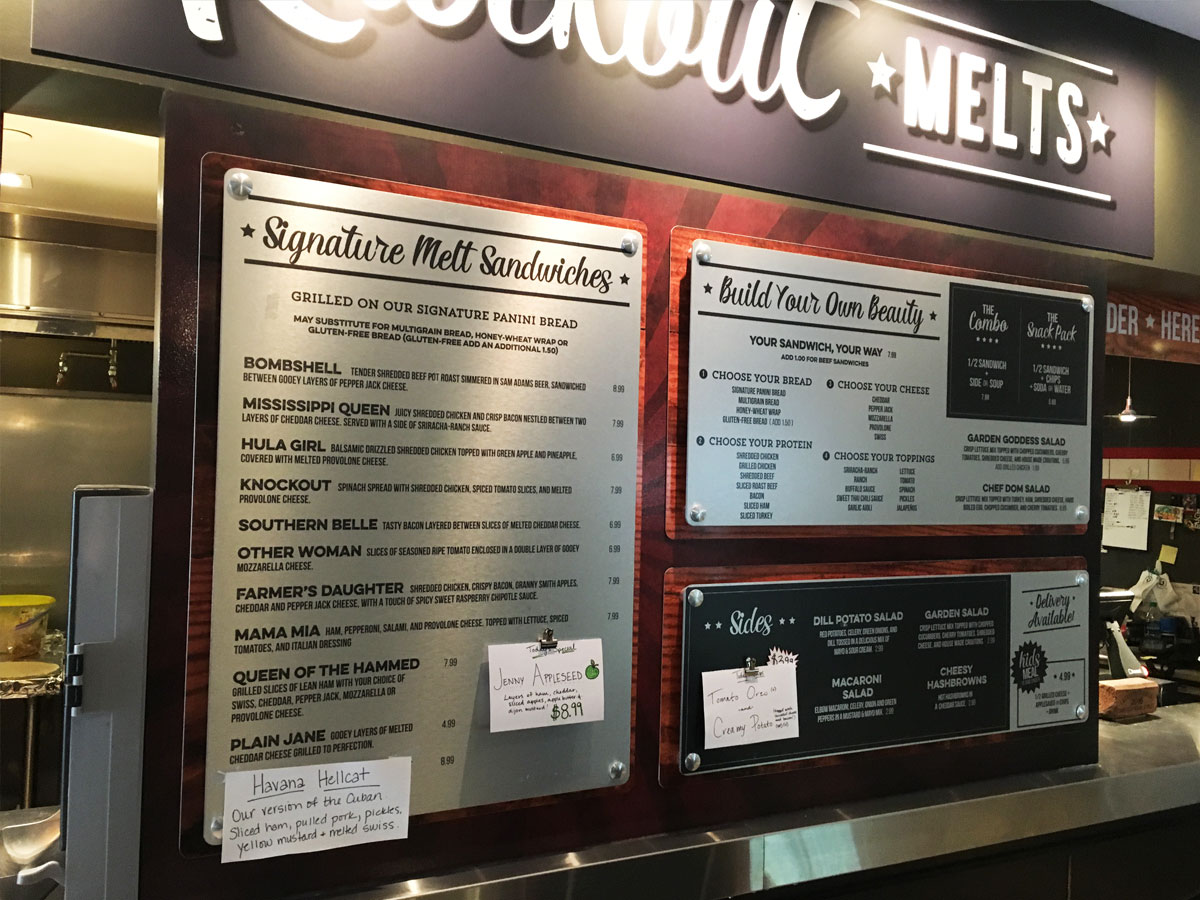 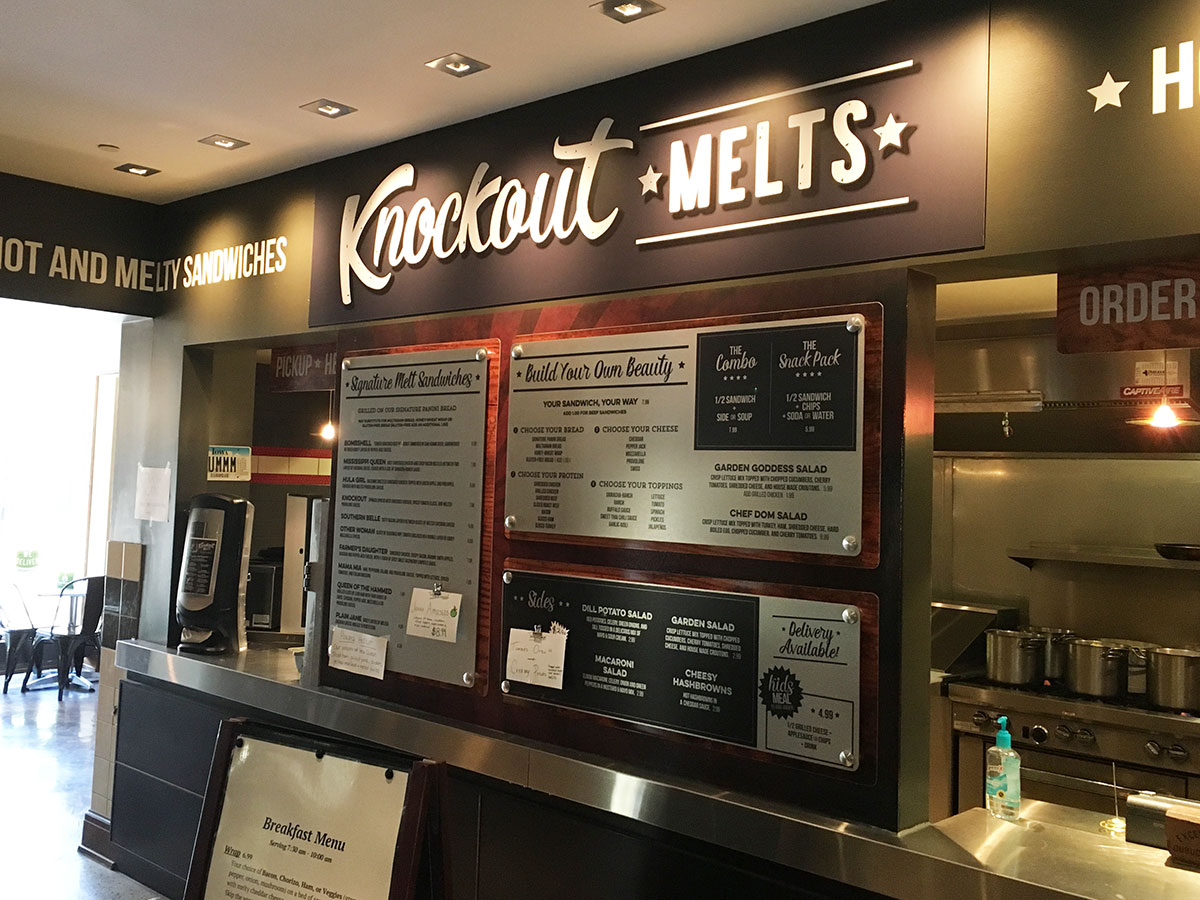 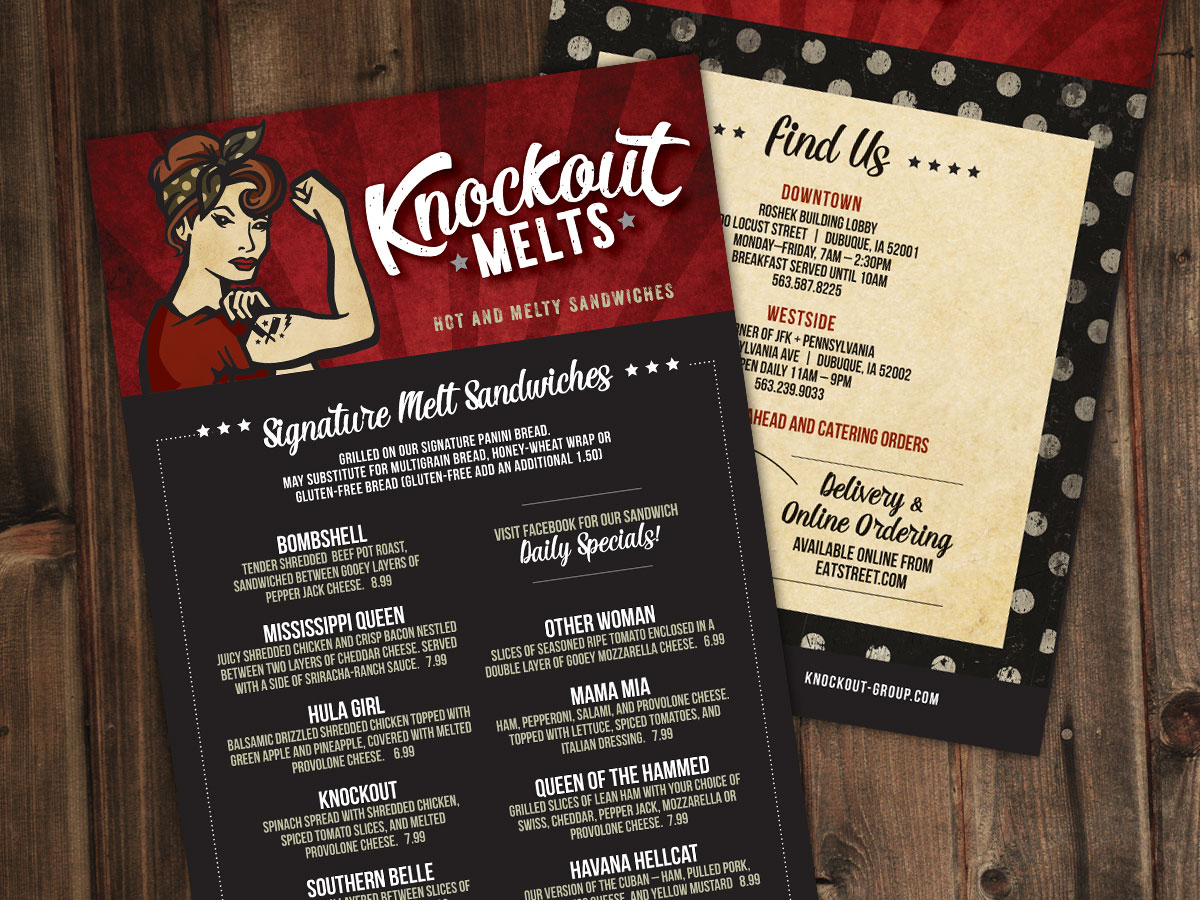 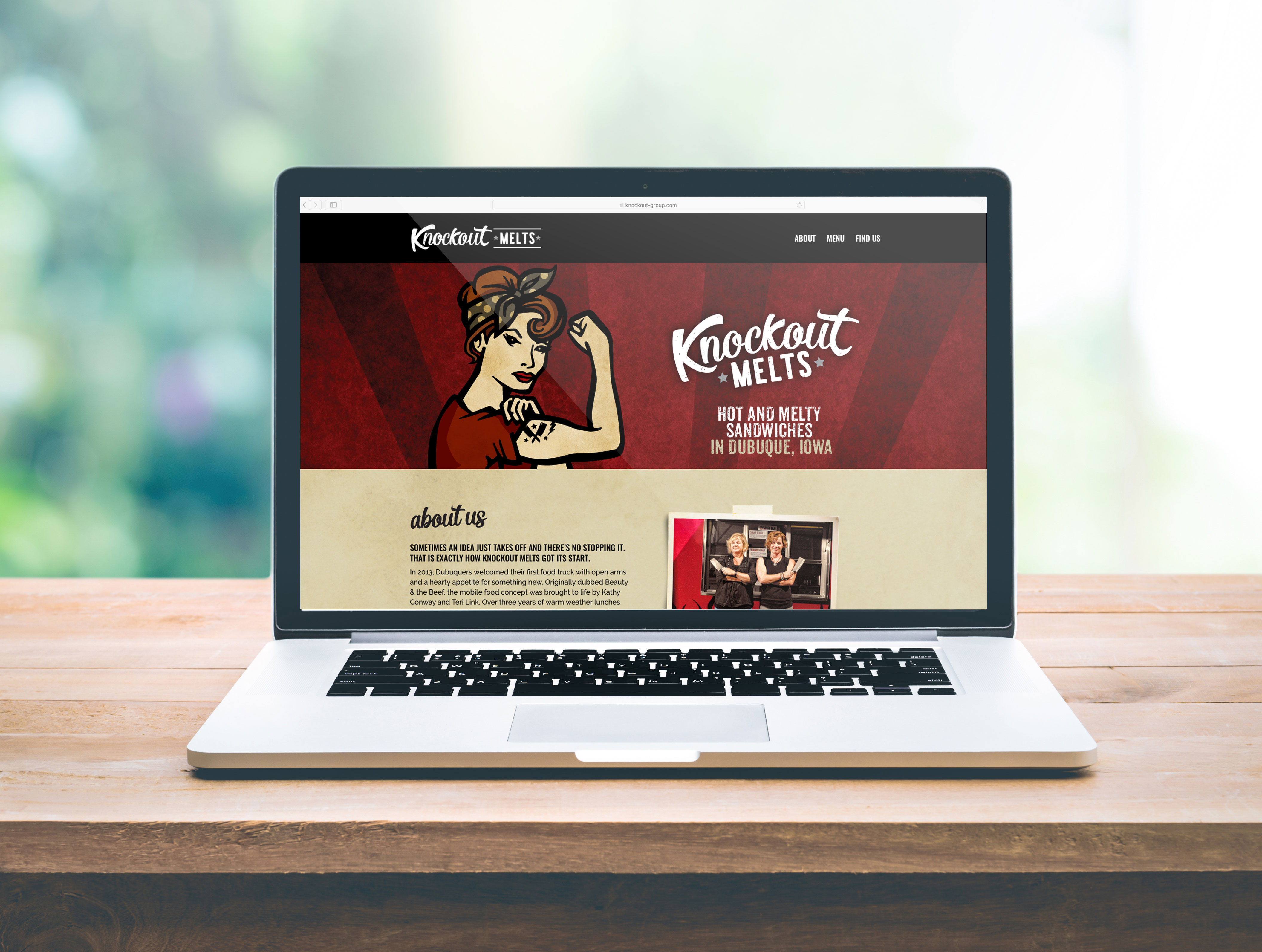 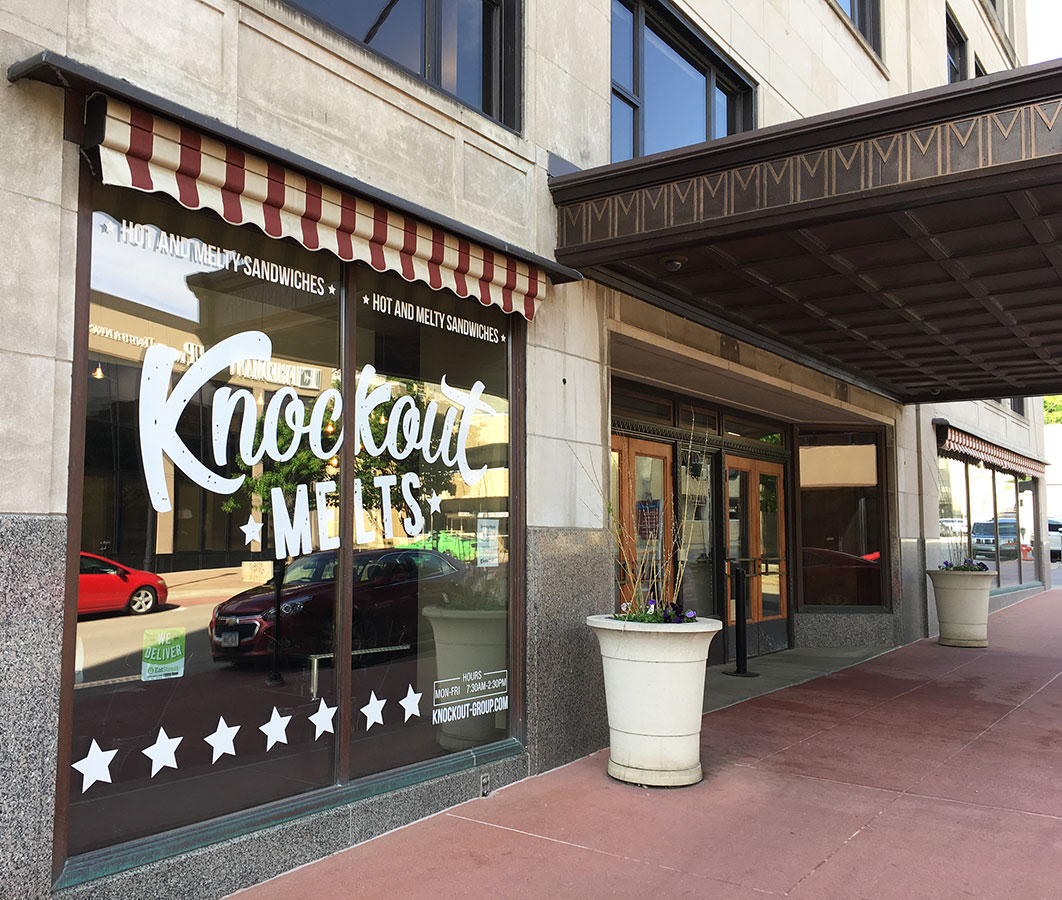 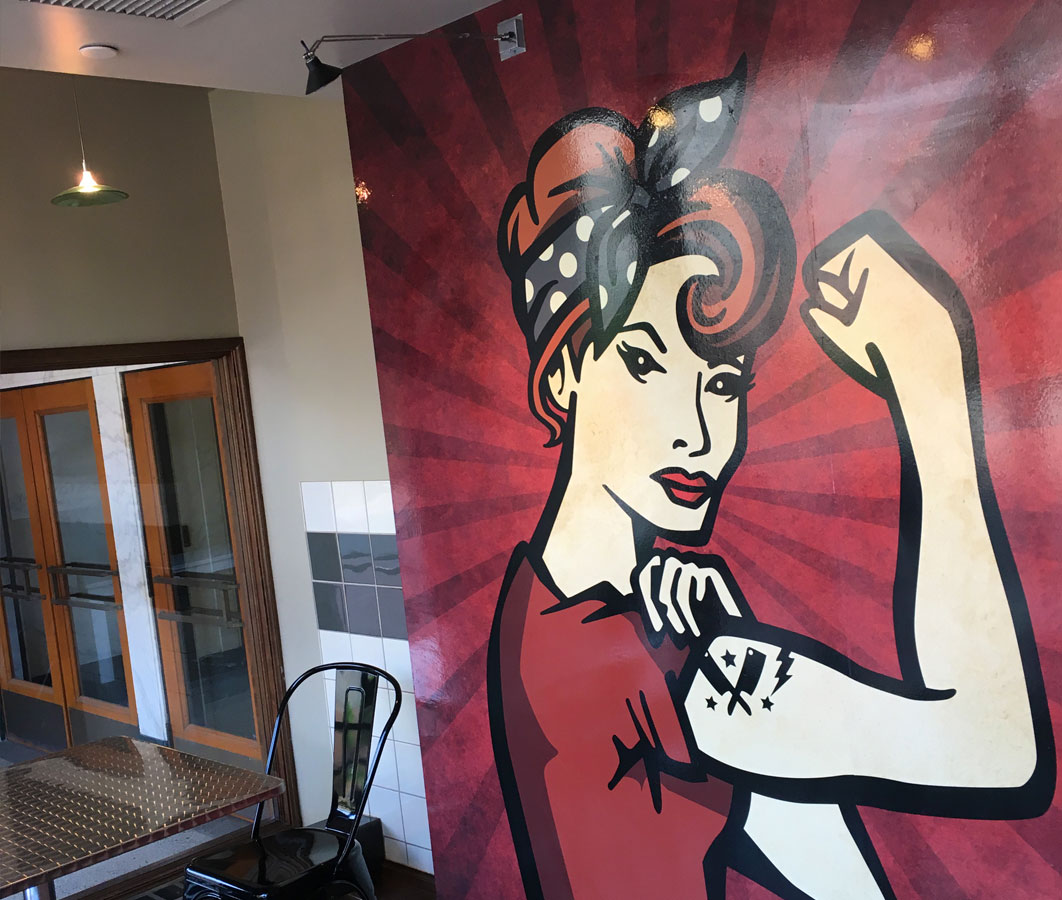 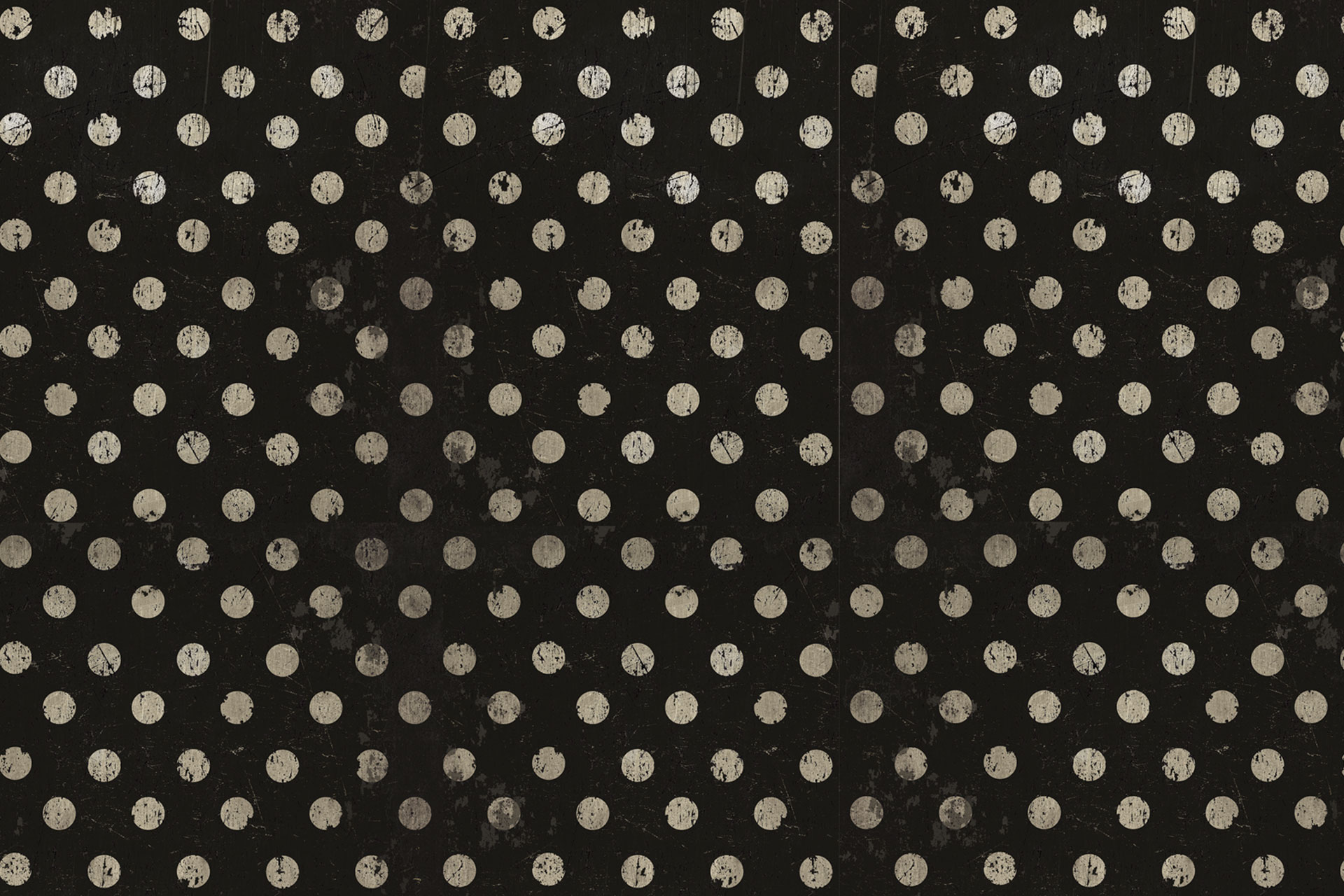 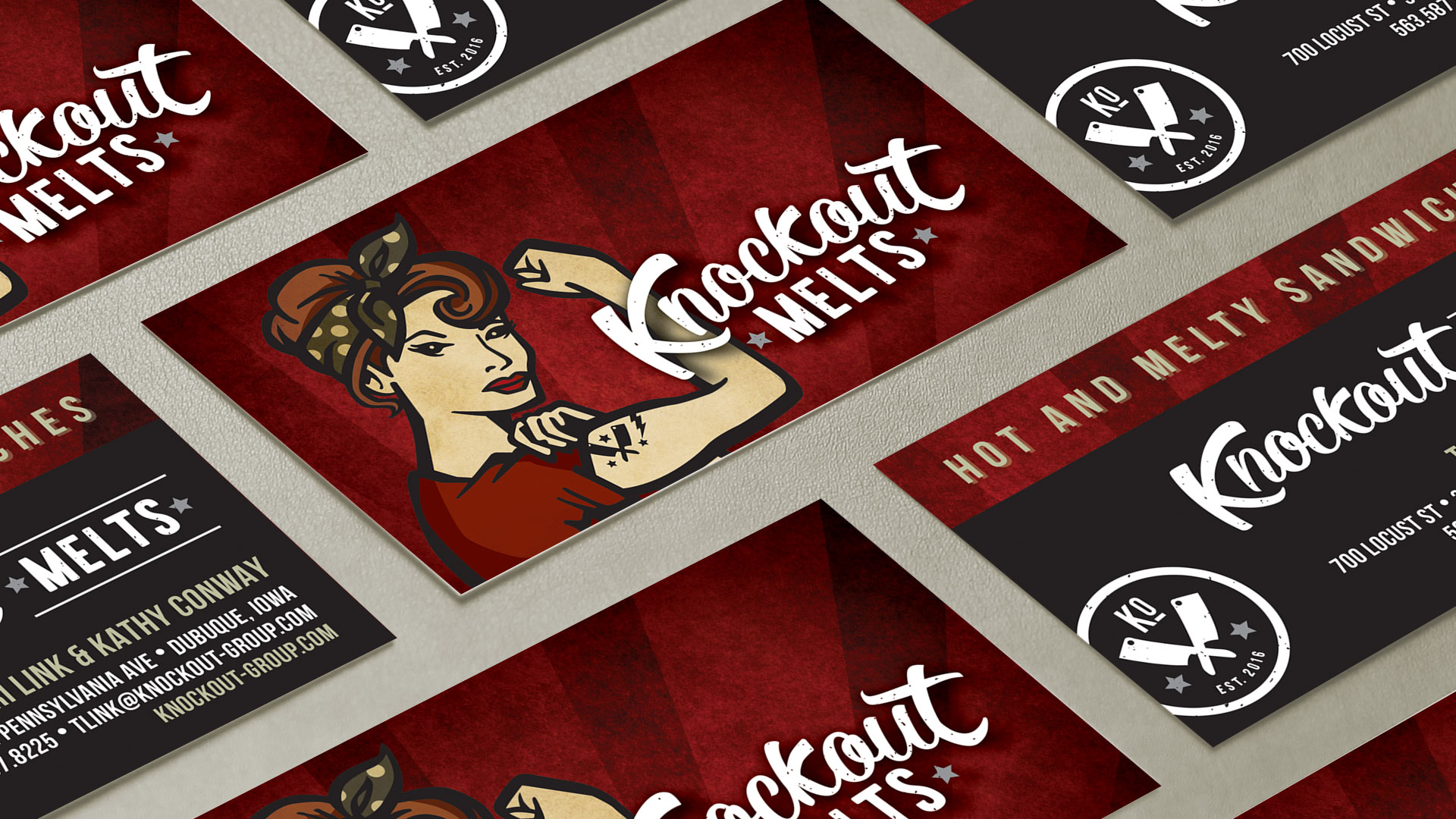 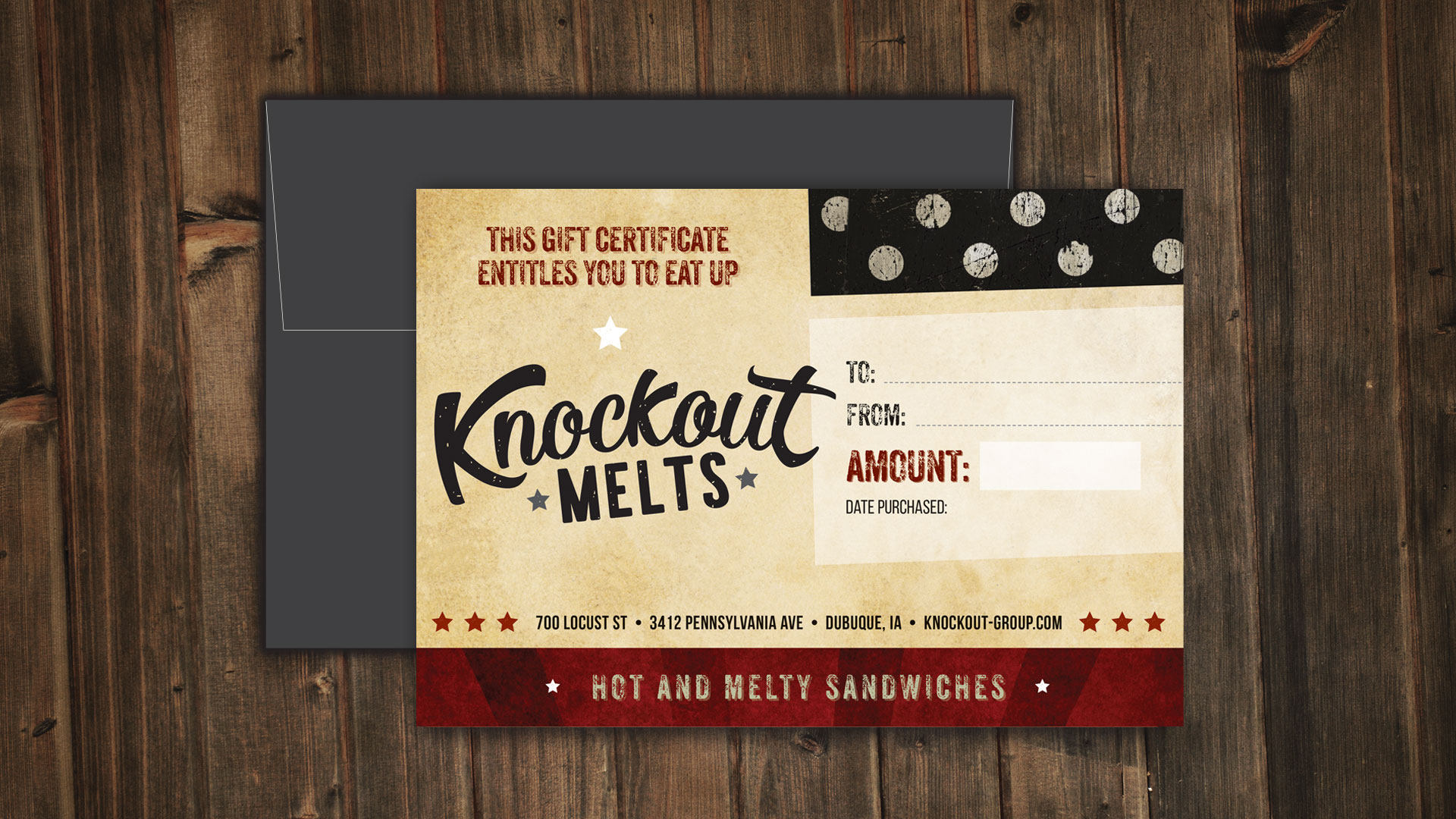 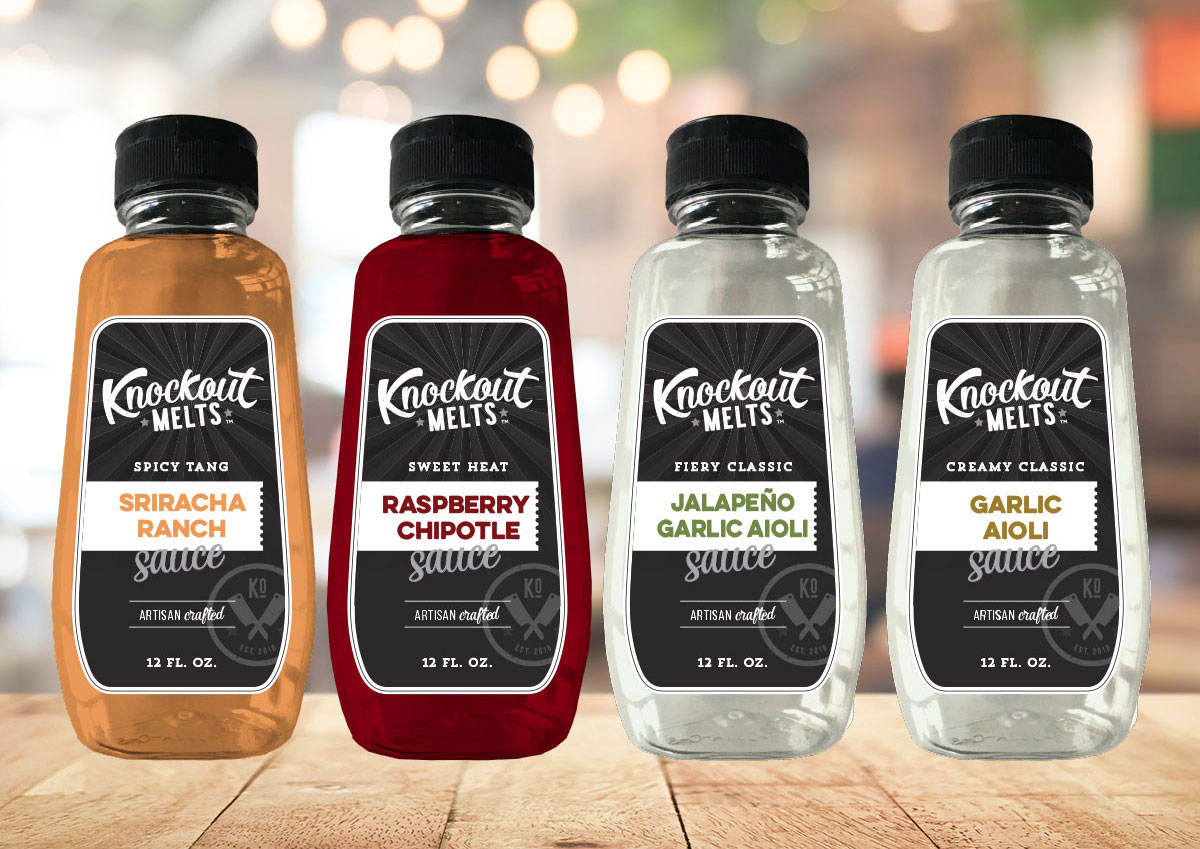 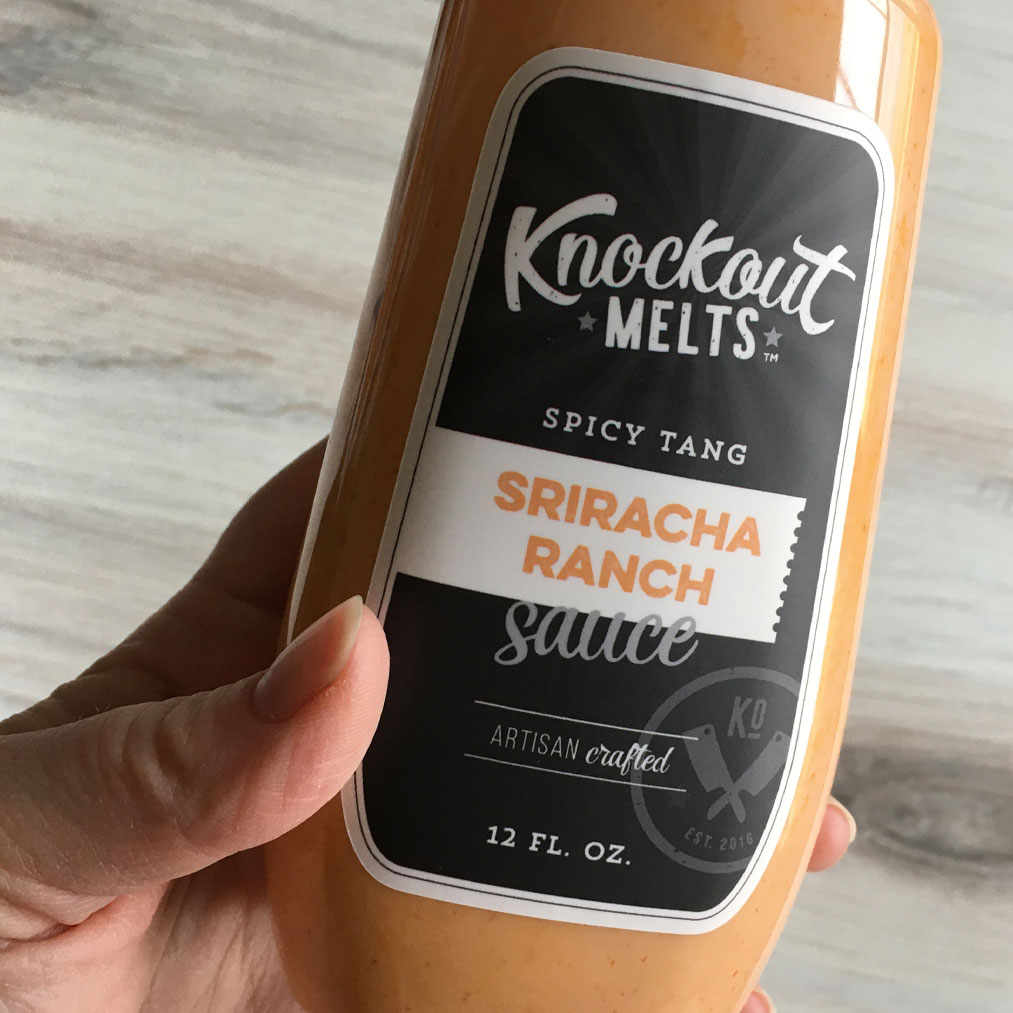 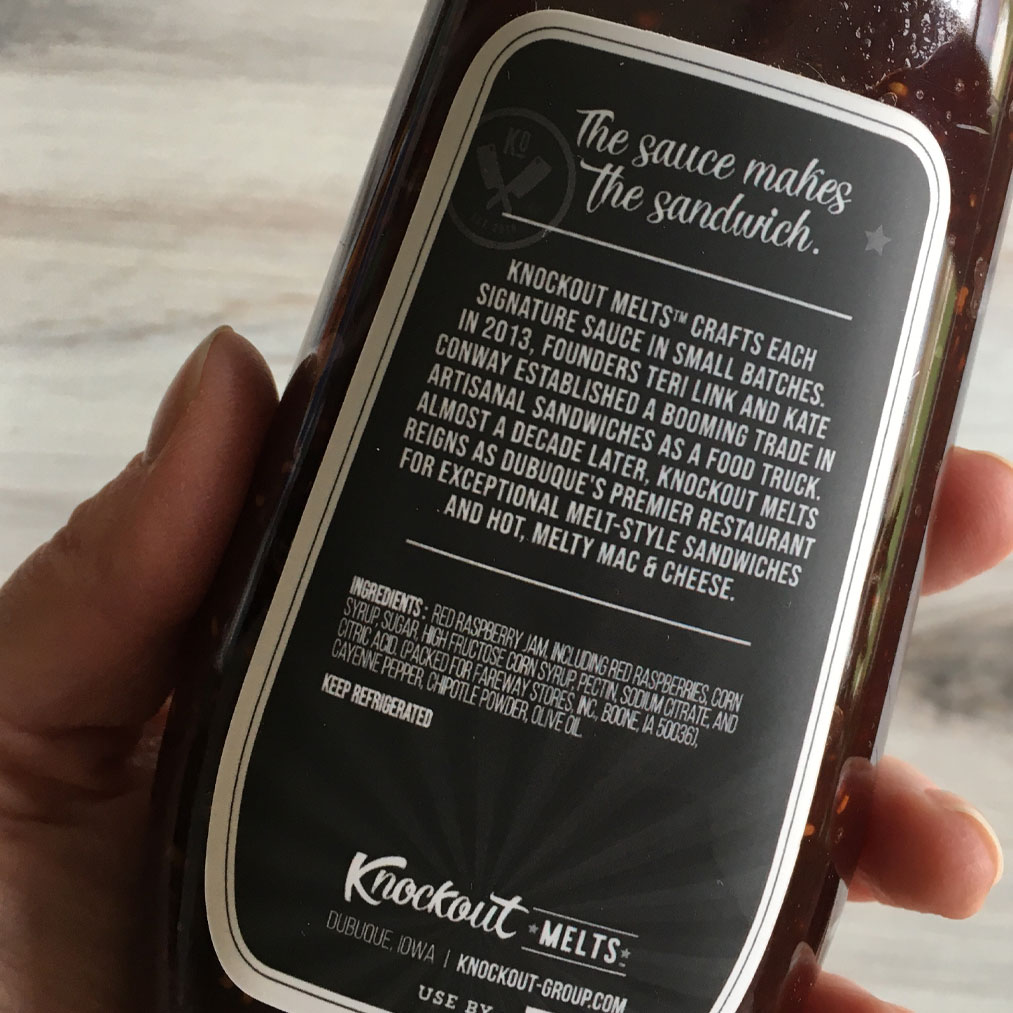